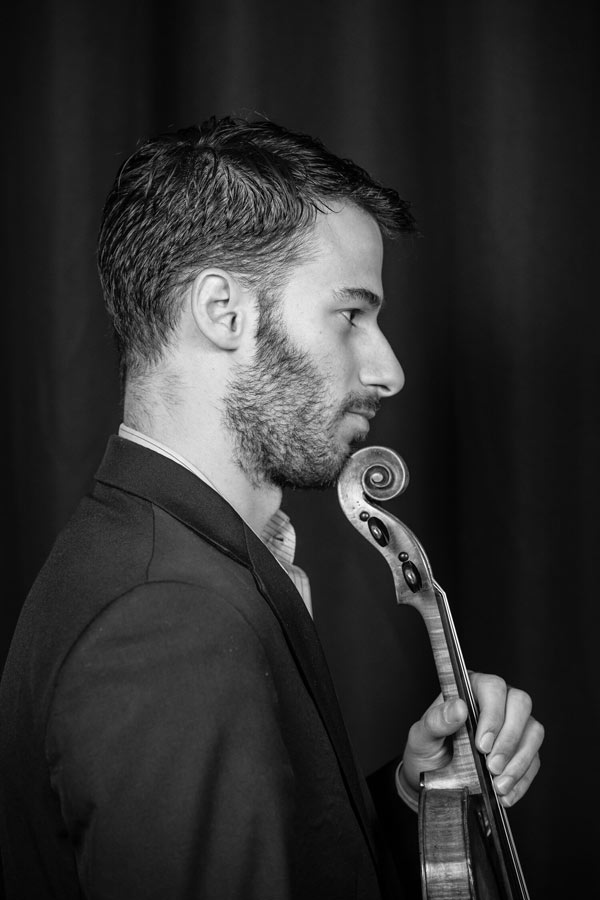 He is currently Gerard Schwarz’s assistant at the University of Miami, where he is associate conductor of the Frost Symphony Orchestra. Mr. Cardi received his Bachelor’s of Music from Colburn School under the tutelage of Robert Lipsett, and his Master’s of Music at Juilliard studying with Catherine Cho and Metropolitan Opera Concertmaster David Chan. He was faculty at Iberacademy in Medellin, Colombia, and YES Academy in Zouk Mosbeth, Lebanon, and Erbil, Iraq. He plays on a Paul Siefried bow on generous loan from the Maestro Foundation.