” … it was Katherine Henly whose voice stayed with the audience. She sang with such beauty and emotion that though her words were foreign, there was no doubt as to their meaning.”– UVU 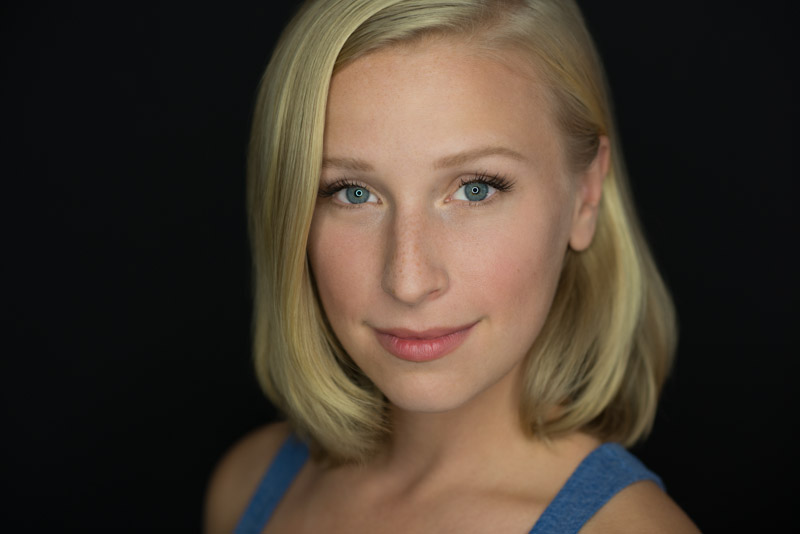 As a young artist, she spent her summers with Utah Festival Opera, Charlottesville Opera, and The Glimmerglass Festival.

She made her off-Broadway debut as Elsa in Sheldon Harnick’s musical Dragons at The York Theatre Company, and can be heard on the studio recording with Tony Award winner Michael Cerveris.

The 2018-2019 season included her European debut and role debut as Rose Maurrant in John Fulljames’ critically acclaimed production of Street Scene with Oper Köln, conducted by Tim Murray. In the 2019-2020 season, Ms. Henly made her Messiah debut in New York City, as the soprano soloist with Camerata New York, conducted by Richard Owen. The spring of 2020, she was scheduled to make her role debut as Musetta in Peter Rothstein’s award-winning production of La Bohème with Theater Latté Da in Minneapolis; the production has plans to return in the fall of 2021.

Most recently she performed in Saint Croix Valley Opera’s streamed Opera on the Virtual River in the summer of 2020, and can be seen online in The Sky Where You Are, the new Maria Thomson Corley opera commissioned by An Opera Theatre and streaming online as a part of Decameron Opera Coalition’s Tales From A Safe Distance (https://decameronoperacoalition.org); and also in Preludes: Lyrics & Lyricists a new five-part online series filmed on the historic 92Y stage in Manhattan (https://www.92y.org/lyrics).

She is a graduate of Ithaca College (B.M.) and Brigham Young University (M.M.).