“(T)he gleaming soprano Leah Crocetto in a star-is-born performance … has an agile coloratura technique and a feeling for the Italianate style.” 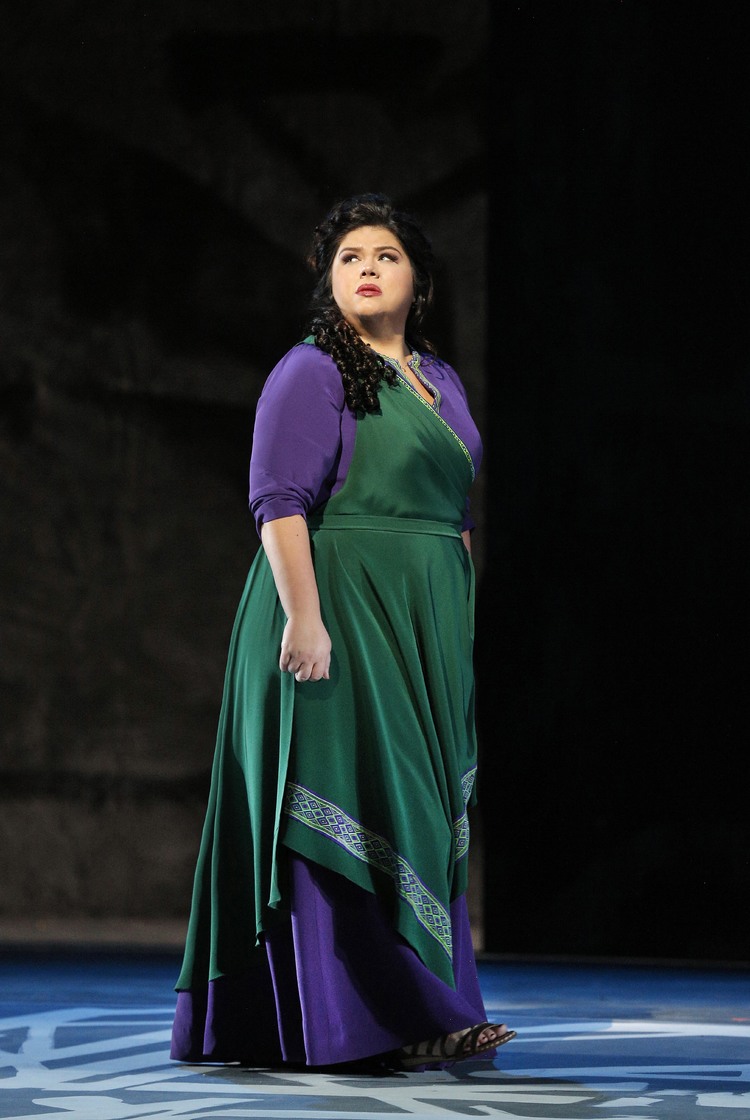 Described by the New York Times as possessing an “agile coloratura technique and a feeling for the Italianate style… with warmth, full penetrating sound and tenderness,” American soprano Leah Crocetto continues to astonish audiences with her moving portrayals of opera’s greatest heroines.

In the current season, Ms. Crocetto sings the title role of Aïda in her debut with Opera Australia. She returns to Washington National Opera as Desdemona in Otello, followed by performances of Liu in Turandot with Palm Beach Opera and Verdi’s Requiem with the Philadelphia Orchestra. In the spring, she is Elisabetta in Don Carlo for Dallas Opera, and takes on the title role of Norma for Pittsburgh Opera.

Last season, Ms. Crocetto was Norma in concert with North Carolina Opera, followed by her solo recital debut at Carnegie Hall with pianist Mark Markham. With Seattle Opera, she performed the role of Leonora in Il trovatore, and debuted with the Melbourne Symphony as the soprano soloist in Verdi’s Requiem. On the concert stage, she performed the Soprano II role in Mahler’s Symphony No. 8 “Symphony of a Thousand,” first with the Los Angeles Philharmonic and Gustavo Dudamel, and subsequently with the Chicago Symphony Orchestra at the Ravinia Festival under Marin Alsop.

In 2017-18, Ms. Crocetto performed the title role in Aïda first with Washington National Opera, and subsequently with Seattle Opera. She sang Leonora in Il trovatore with Oper Frankfurt, returned to San Francisco Opera as Liù in Turandot and performed the title role of Tosca with Pittsburgh Opera. In concert, she sang Verdi’s magnificent Requiem with the National Symphony and the NTR Symphony, and performed a solo recital in Ann Arbor, MI.

Ms. Crocetto sang her debut performances as the title role in Aïda with the San Francisco Opera in the 2016-2017 season. Also in this season, she made her role debut as Eleonora in the first US performances of Donizetti’s L’assedio di Calais with the Glimmerglass Festival. On the concert stage, she performed Bachianas Brasileiras No. 5 with the Chamber Music Society of Lincoln Center at Alice Tully Hall and sang a solo recital in her hometown of Adrian, Michigan.