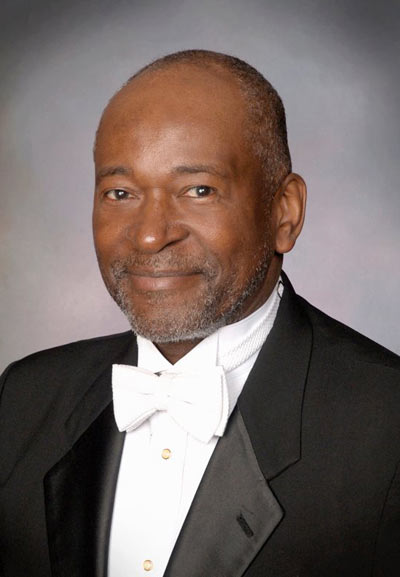 Dr. Lourin Plant holds a Bachelor of Music Education degree from Wittenberg University, Master of Music and Doctor of Musical Arts degrees in Choral Conducting from the College Conservatory of Music at the University of Cincinnati. He has served as the Assistant Director of the Chicago Children’s Choir (formally the nation’s largest children’s choir organization), and has been on the voice faculties of Sinclair College and Humboldt State University of California. Now in the eighth year of his appointment at Rowan University, he is an Assistant Professor of Voice. He is a member of the National Association of Negro Musicians, Marian Anderson Guild, the American Choral Directors Association, and New Jersey Music Educators Association.