As Marquis in Hawai’i Opera Theatre’s production of La Traviata. 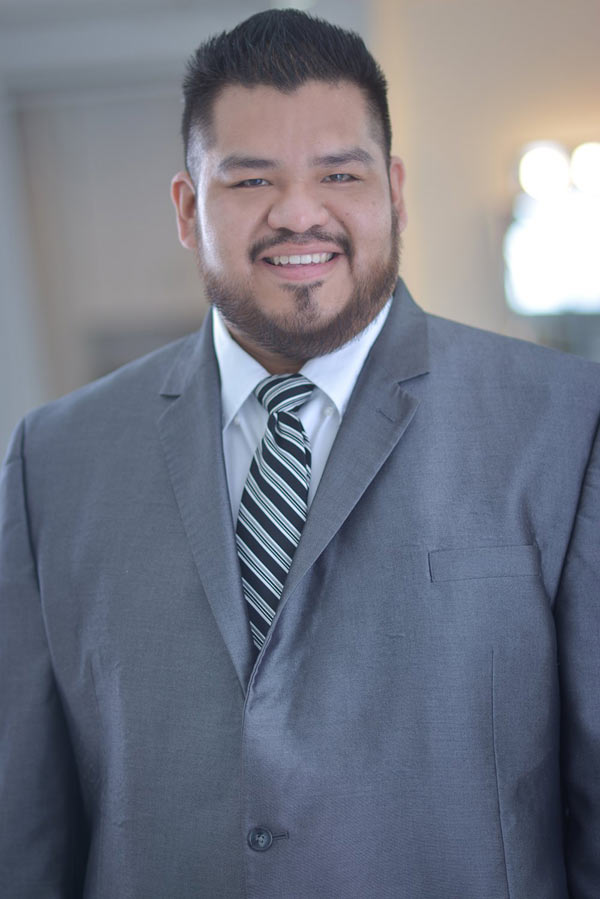 Native (Choctaw tribe) baritone Mark Billy is one of the most promising young baritones on the opera and concert stage today. During the 2019-20 season Mark was to sing the role of King’s Man in Minnesota Opera’s world premiere production of Edward Tulane, by Paola Prestini. Mark was also to make his role and house debut at Mill City Summer Opera, singing Marullo in Katherine Carter’s production of Rigoletto as well as covering the title role. Last October Mark joined the St. John’s Boys Choir to sing the role of Mega the Baker in Stephen Paulus’ opera The Star Gatherer. Mr. Billy was also the featured soloist in Mozart’s Requiem with the St. Catherine Choral Society.

Last season Mark was a Young Artist with Hawaii Opera Theatre where he sang the role of Figaro in their touring production of The Barber of Seville. Following the tour, the baritone made his debut in the role of Marchese in La Traviata on HOT’s main stage, where he covered Quinn Kelsey in the role of Germont.

In 2018 Mark was a Young Artist with Fargo Moorhead Opera, and appeared as a featured soloist with Minnesota Chorale (Messiah), and was also First Place Winner in the 2018 Schubert Club Competition.