Thank you to our faculty, performers, staff and young artists for making this season one of our best yet.
And thank you to our donors, audience members, families and friends for their continuing support of the festival.
We couldn’t do it without you. 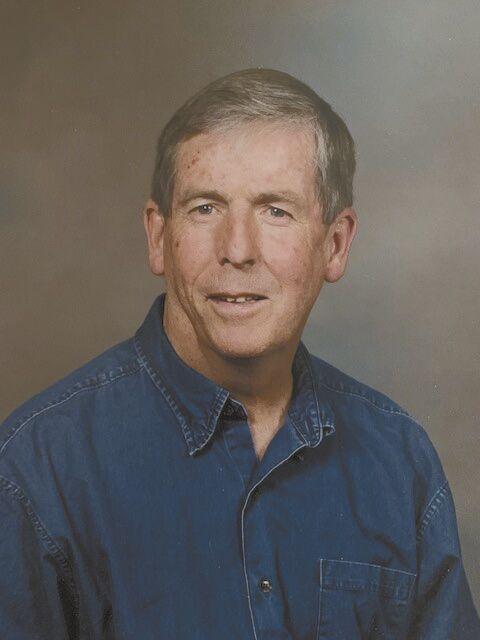 Northern Lights Music Festival mourns the passing of Thomas Gillach, Aurora, the Founding President of the NLMF.
Mr. Gillach spent his life making Aurora, and the Iron Range, a better place. His list of philanthropic activities are of such quantity as to render them innumerable. Perhaps the most impressive of all his efforts was his leadership of the Aurora Centennial in 2003, and the thorough and scholarly history of Aurora that was produced as a result. The Northern Lights Music Festival was established a year later, and his vision for an arts activity that was based in his hometown constantly expanded the scope and the professionalism of NLMF. He believed NLMF was a force for art, and for the economic benefits it could bring to the Iron Range. From his relentless energy on behalf of many community activities and charities came positive changes that will live on, including his latest effort, the Mesabi East Foundation. He was a man of great religious faith, and we were blessed to have known him.
We extend our sincerest condolences to his family. 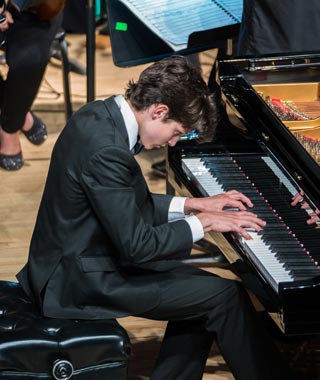 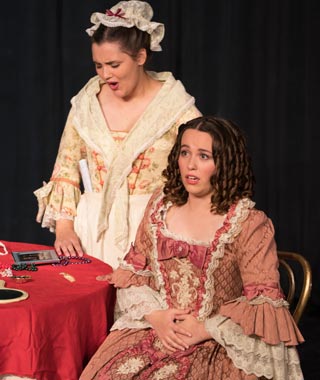 Our opera apprentice program gives young singers the opportunity to train with world class vocal coaches and to perform both in our opera and in selected scene performaces.
Learn More 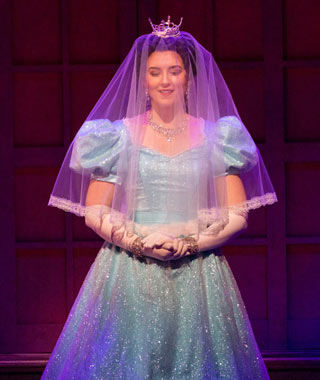 The Northern Lights Festival Opera is the dazzling centerpiece of our season. Featuring internationally renowned singers with performances in multiple Range cities.
Learn More
The festival is funded by the generous contributions of numerous governmental agencies,corporations and private donors, including the Arrowhead Regional Arts Council, and gifts from Explore Minnesota Tourism, IBM and Minnesota Power Foundation. 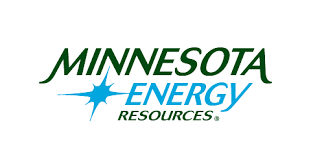 This activity is made possible by the voters of Minnesota through a grant from the Minnesota State Arts Board, thanks to a legislative appropriation from the arts and cultural heritage fund.

Sign up to receive news and updates from Northern Lights.

You have Successfully Subscribed!