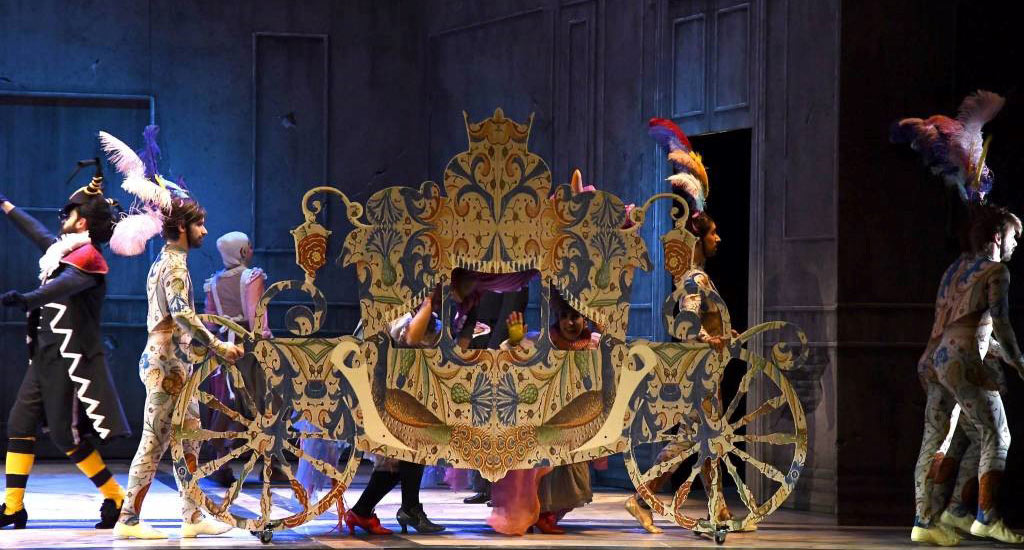 Northern Lights Music Festival Opera will produce Rossini’s rollicking opera La Cenerentola (Cinderella) in July 2021. Rossini’s libretto veers from the standard fairy tale by creating the Bad Dad and the two Ugly Stepsisters. La Cenerentola (Cinderella) , directed by Chia Patino, will star mezzo-soprano Alyssa Martin as Cinderella, Norman Shankle as her Prince Ramiro, and Andrew Hiers as Don Magnifico, a down-on-his-heels aristocrat. Musical direction is under the baton of Maestro Gavriel Heine. The new production, designed by Angelique Powers, will be an uproarious re-telling of the fairy tale, sung in in Italian with English super-titles.

A special adaptation of Cinderella has been created for children: the one hour version, with full sets, costumes and orchestra, will be sung by the NLMF Opera Young Artists. The story will be assisted by the role of a Narrator. Both versions of La Cenerentola/Cinderella will be performed at Veda Zuponcic Auditorium at Mesabi East in Aurora and at The Minnesota Discovery Center Amphitheater.

Under the guidance of Musical Director Gavriel Heine of St. Petersburg’s Mariinsky Theatre, the Northern Lights Festival Opera has become the cornerstone of the Northern Lights Music Festival with fully staged performances with orchestra in three Range cities: Aurora, Chisholm and Ely.

What began as an effort to involve the community in a wildly successful production of Britten’s Noyes Fludde in 2007, led to annual main stage productions of Hansel and Gretel, Carmina Burana, Gianni Schicchi and Pagliacci.

Bizet’s Carmen followed in 2014 with Lehar’s The Merry Widow in 2015.  In the past five seasons the Northern Lights Festival opera has presented Madama Butterfly, Eugene Onegin, The Barber of Seville, and La Traviata featuring acclaimed soprano Cecilia Violetta López.

Last year Northern Lights presented the first live opera productions in the United States during the COVID pandemic.  Following closely guided health protocols Tosca was performed at The Minnesota Discovery Center  Amphitheater in Chisholm and Menotti’s The Medium at the State Theater in Ely. Both were streamed live as well.

Our 2019 production of Verdi’s La traviata featured the exciting American soprano Cecilia Violetta López in her signature role of Violetta. 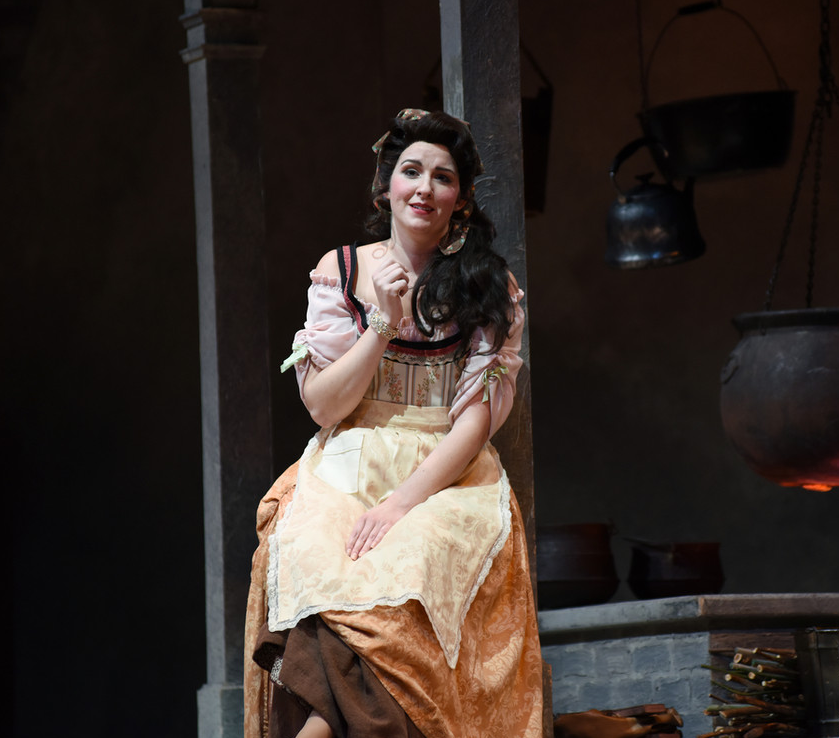 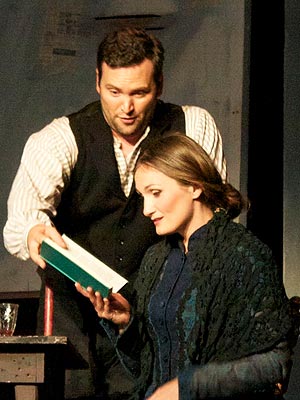 Act I  La bohème with Meghan Lindsay as Mimi and
Scott Quinn as Rodolfo. 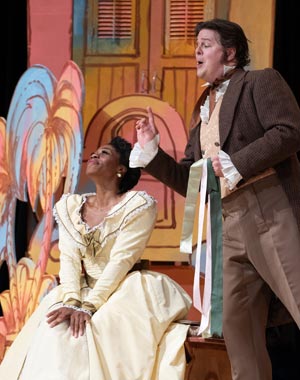 Chrystal E Willams as Rosina and Sean Anderson as Figaro in The Barber of Seville.