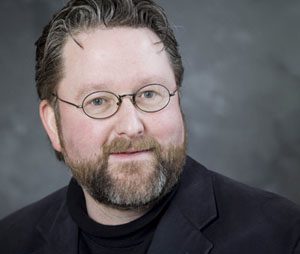 Peter Mack was born in Ireland, where he had his early training with Frank Heneghan at the Dublin College of Music. Subsequent study was at Trinity College, Dublin, and with Bela Siki at the University of Cincinnati College Conservatory of Music and at the University of Washington where he earned his doctorate in piano performance.

Celebrated for his moving playing and easy rapport with audiences, he has performed throughout the United States and Europe, as well as in Australia, India, and the former Soviet Union. He is the winner of the New Orleans, Young Keyboard Artists, and Pacific International Piano Competitions. Known for his extensive repertoire, he has performed twenty-six concertos with various orchestras.

Mack, who is Professor of Piano at Cornish College of the Arts in Seattle, is equally in demand as a performer, clinician, convention artist, and teacher, and his pupils are frequent winners of local, national, and international competitions.

“Mack is one of those lucky ones, born with a completely balanced set of talents. He has perfect piano hands, his technique is all but infallible, he has boundless temperament, style and taste, and above all, he communicates directly…. In all capacities he is indefatigable….” Los Angeles Times